This is a story about different backgrounds, or how a background makes things different. About different faces of the same thing. But also about my background of Polish appartement blocks… And the background of Kieslowski’s films. I took the pictures for this project in Warsaw’s Inflancka street where his cinematographic masterpiece “Dekalog” was filmed. In Kieslowski’s series of ten films, ten different stories are crossing in the same architectural background. Kieslowski paraphrases the Ten Commandments with “his” Dekalog. I did it my way through different versions of the same image and I’ve called it: ” Decalogue of different “. 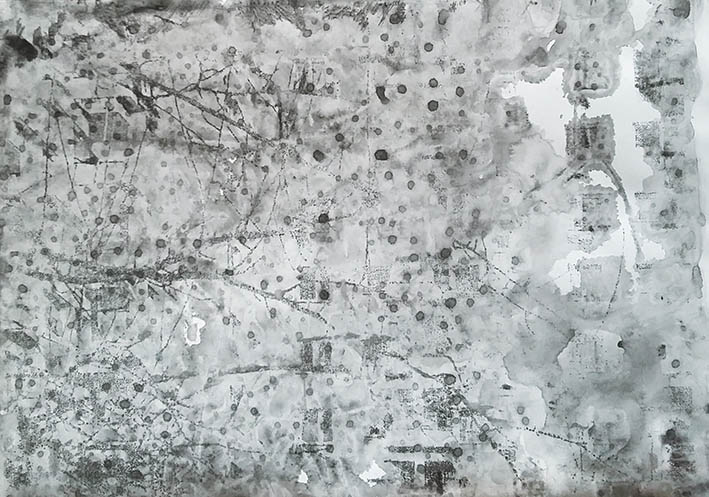 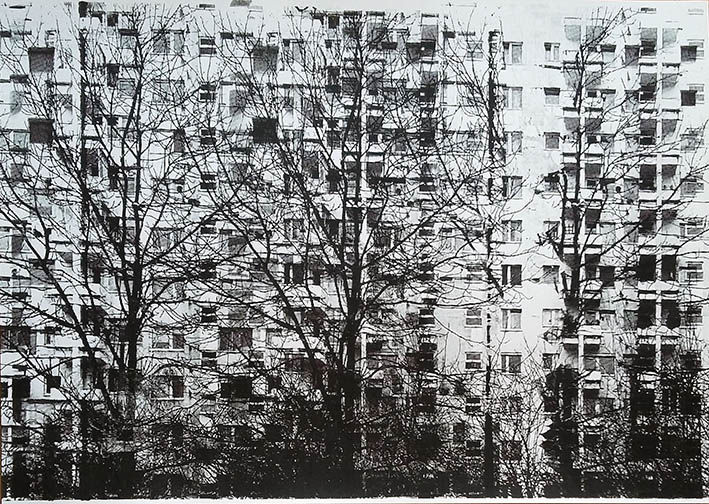 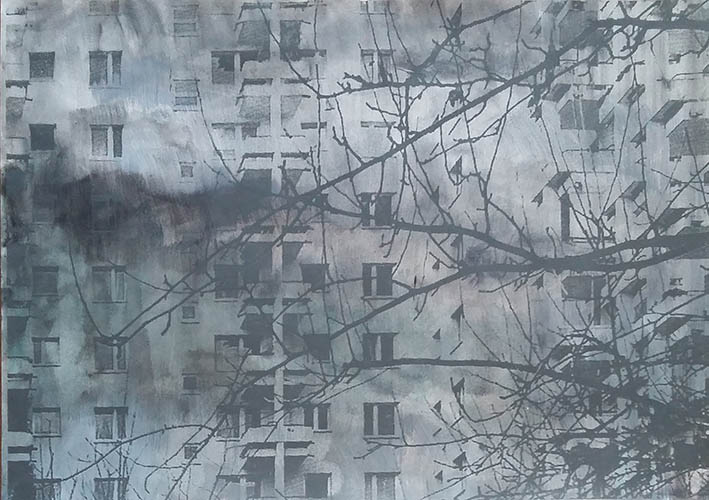 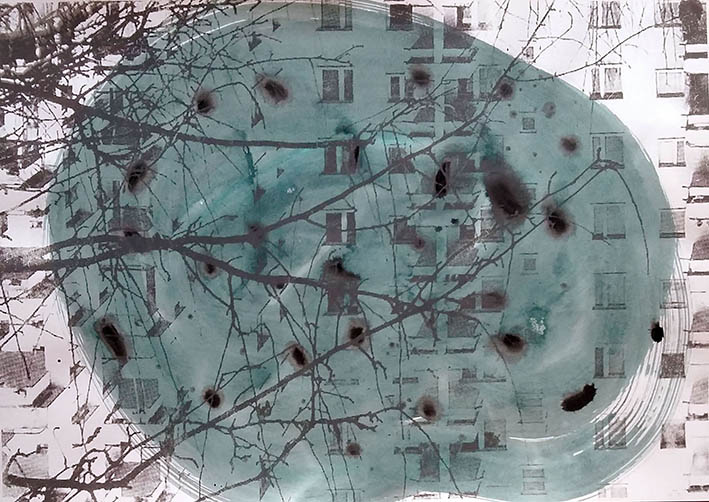 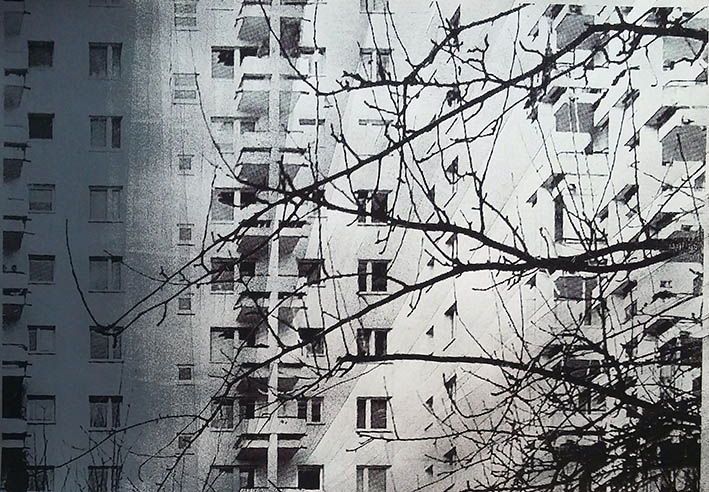 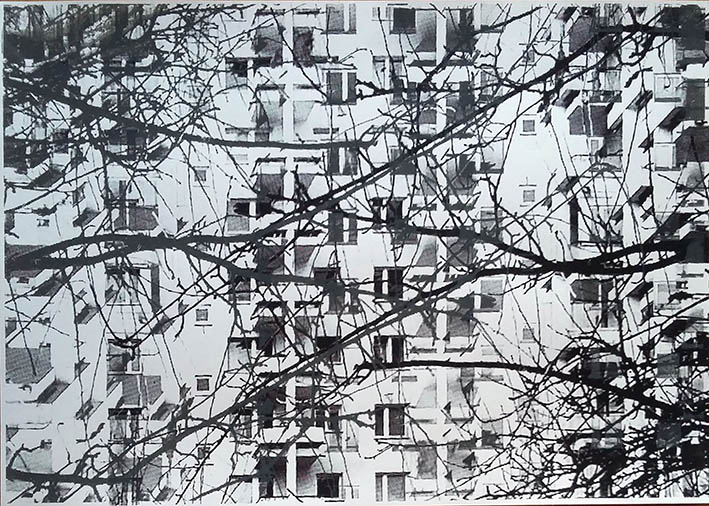 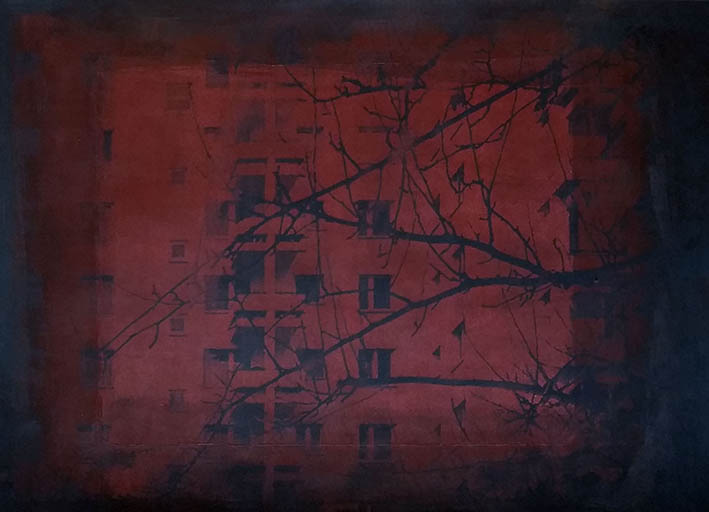 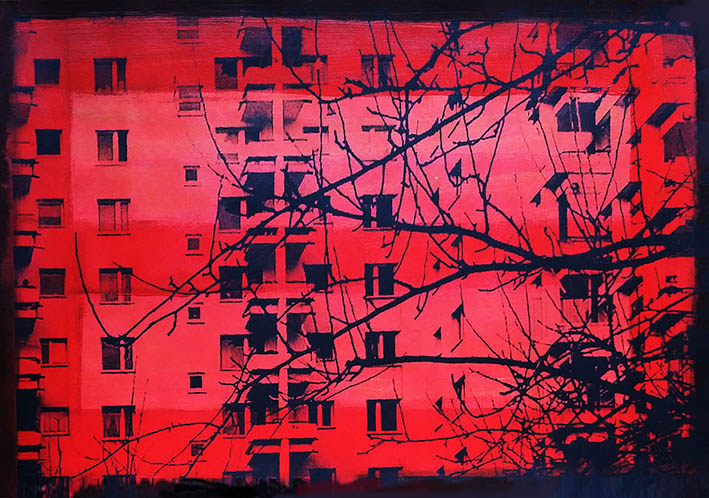 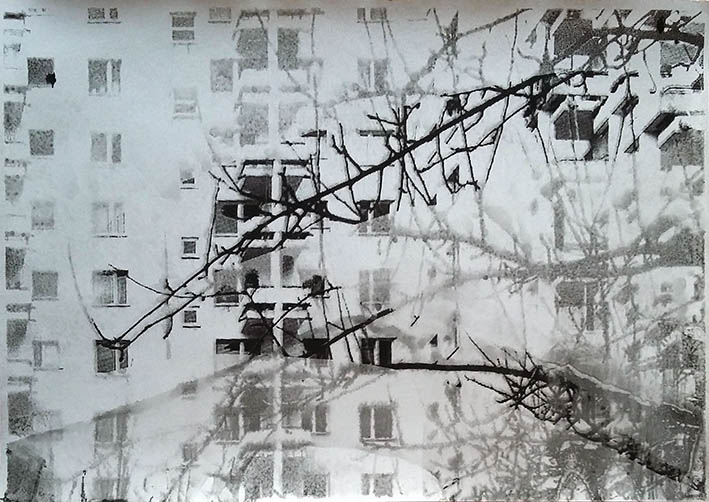 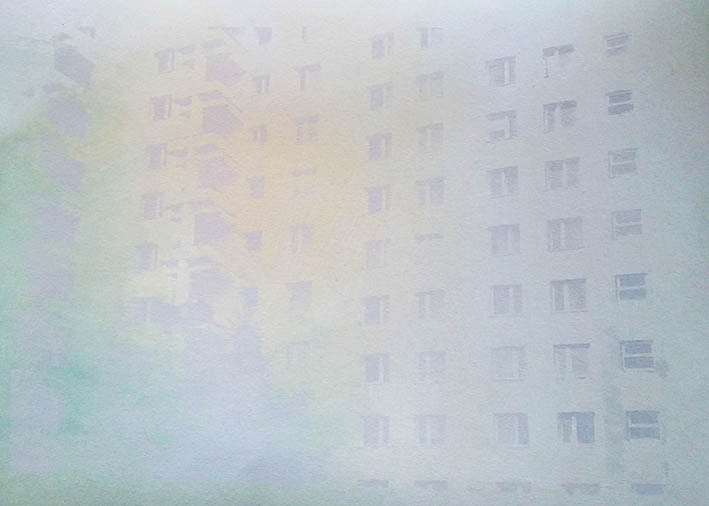